Call for IT Support:

Would Your IT Provider Run Into a Burning Building for You? 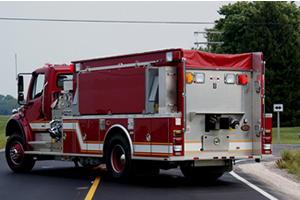 It is not often that as a Calgary IT provider, one gets the chance to do something dramatic, but David at DCM got just such a thrill last week. While he was out with a friend on the golf course, he suddenly got a voicemail with a message that said it all:

“You have to run a backup right now… Our building is burning down.”

As chance would have it, he was only a couple of miles away from the client’s worksite, even though it normally would have been more than an hour from Calgary. Putting aside his golf clubs, he quickly made his way over to the facility – which was indeed burning down from the rear.

After a quick chat with the owners, and to check that everyone was doing all right, David learned that the business owner had already thought to retrieve the company’s server on the way out. That was good thinking and would make it much easier when it came time to recover data and resume operations.

It was then that he noticed, however, that there still other equipment – like cash registers, automated payment processing machines, and employee computers still inside. With the fire still temporarily confined to the back, he decided to do something that would make IT providers everywhere proud, and headed back into the burning building to retrieve the equipment.

In the end, he was able to retrieve everything that was needed to keep operations running smoothly (in fact, the company was even able to run payroll the next day). Although the fire did major damage to the company, their technology will be relatively unaffected.

There are two morals to this story: first, that disasters can strike you or your company at any time, even if you feel like you aren’t at a risk for floods, hurricanes, etc. Theft, equipment damage or misuse, or even simple accidents like fires can wipe out your technology in a moment.

The second lesson is that it pays to have an IT provider who truly cares about the future of your business. Because we ran backups and disaster recovery systems for this client quite frequently, we knew that they would be fine regardless of what happened.

Still, even though you might not ever need to have your Calgary IT provider run into a burning building to save your company, would it not be nice to know that you had someone on your side that would?

Two Things to Think About in August

Would Your IT Provider Run Into a Burning Building for You? 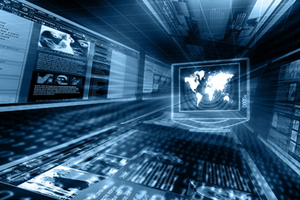 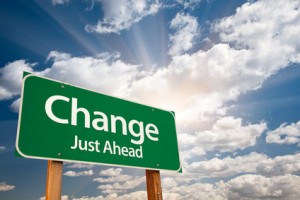 Are You Fighting Change… or Inviting Opportunity? 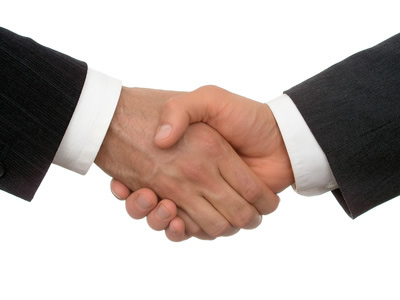 How Technology is Revolutionizing One of DCM’s Client Companies